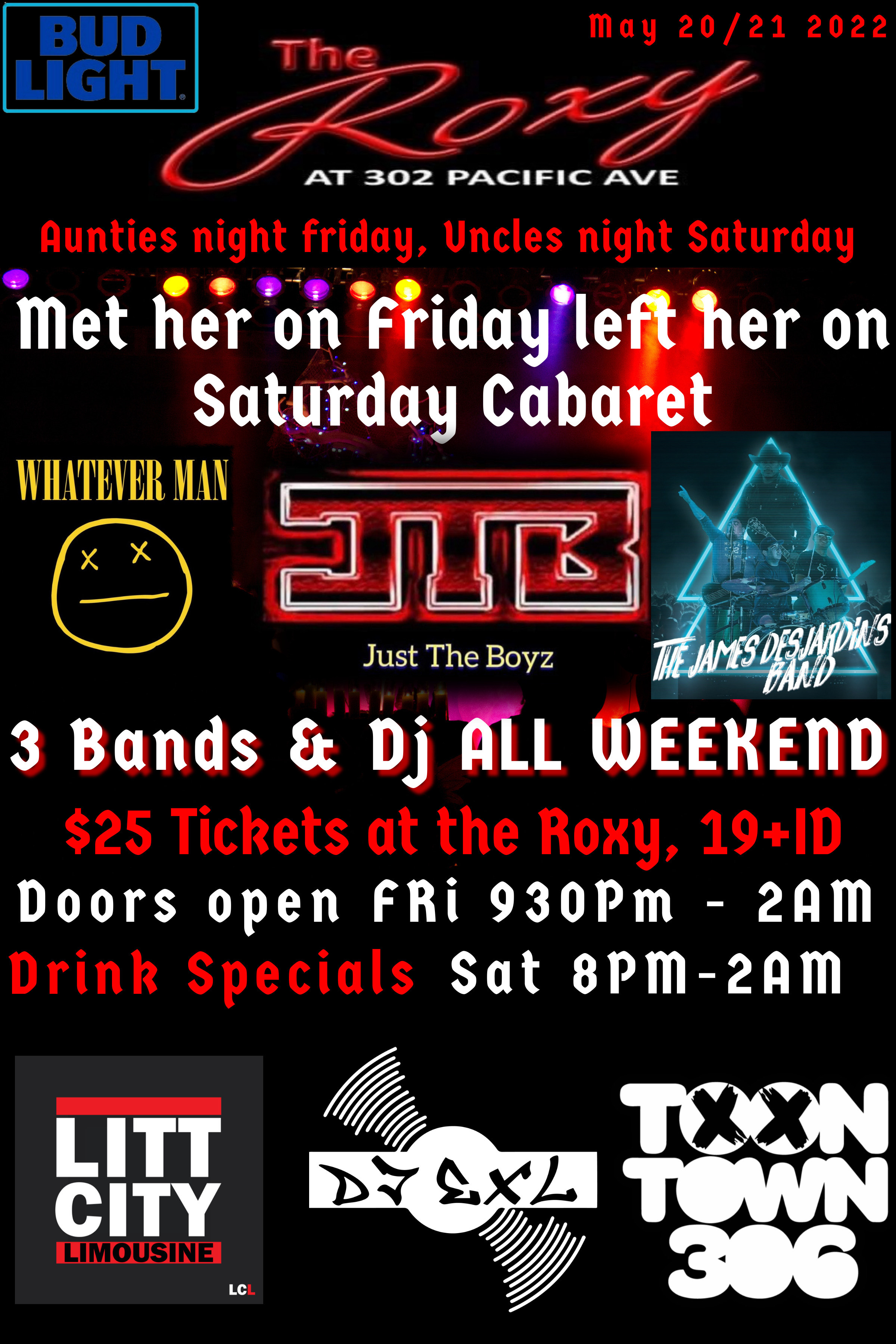 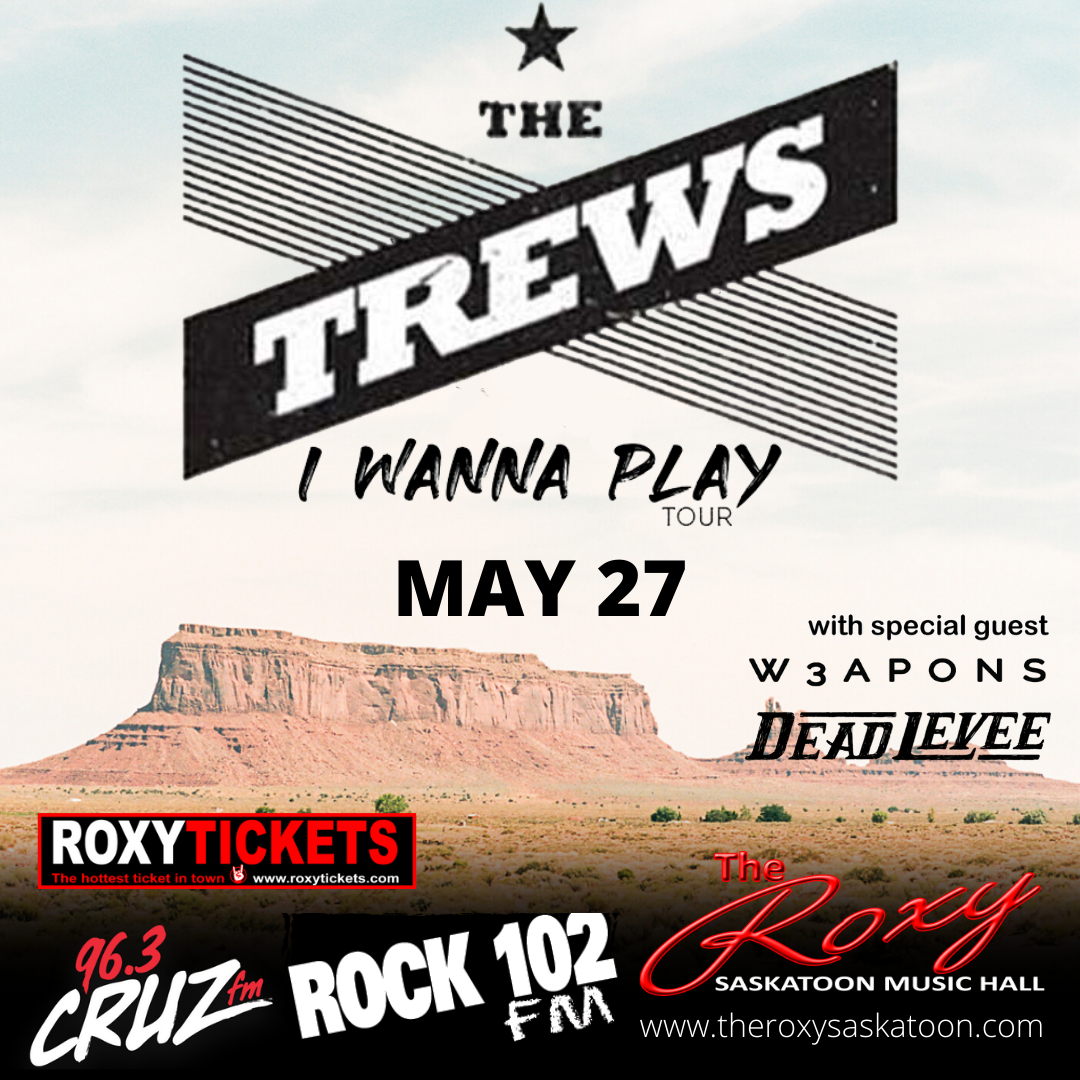 The Trews are a Canadian rock band from Antigonish, Nova Scotia, consisting of vocalist Colin MacDonald, guitarist John-Angus MacDonald, bassist Jack Syperek, and drummer Chris Gormley. The band is currently based in Hamilton, Ontario. From their formation in 1997 to 2016, The Trews were among the top 150 best-selling Canadian artists in Canada and among the top 40 selling Canadian bands in Canada.

S!CK!CK is a Canadian EDM artist, producer & vocalist who mixes R&B vocals with dark tones. Wearing the mask as a symbol allows him to overcome his fears and befriend his demons. He worked behind the scenes as a producer and writer for several mainstream artists. 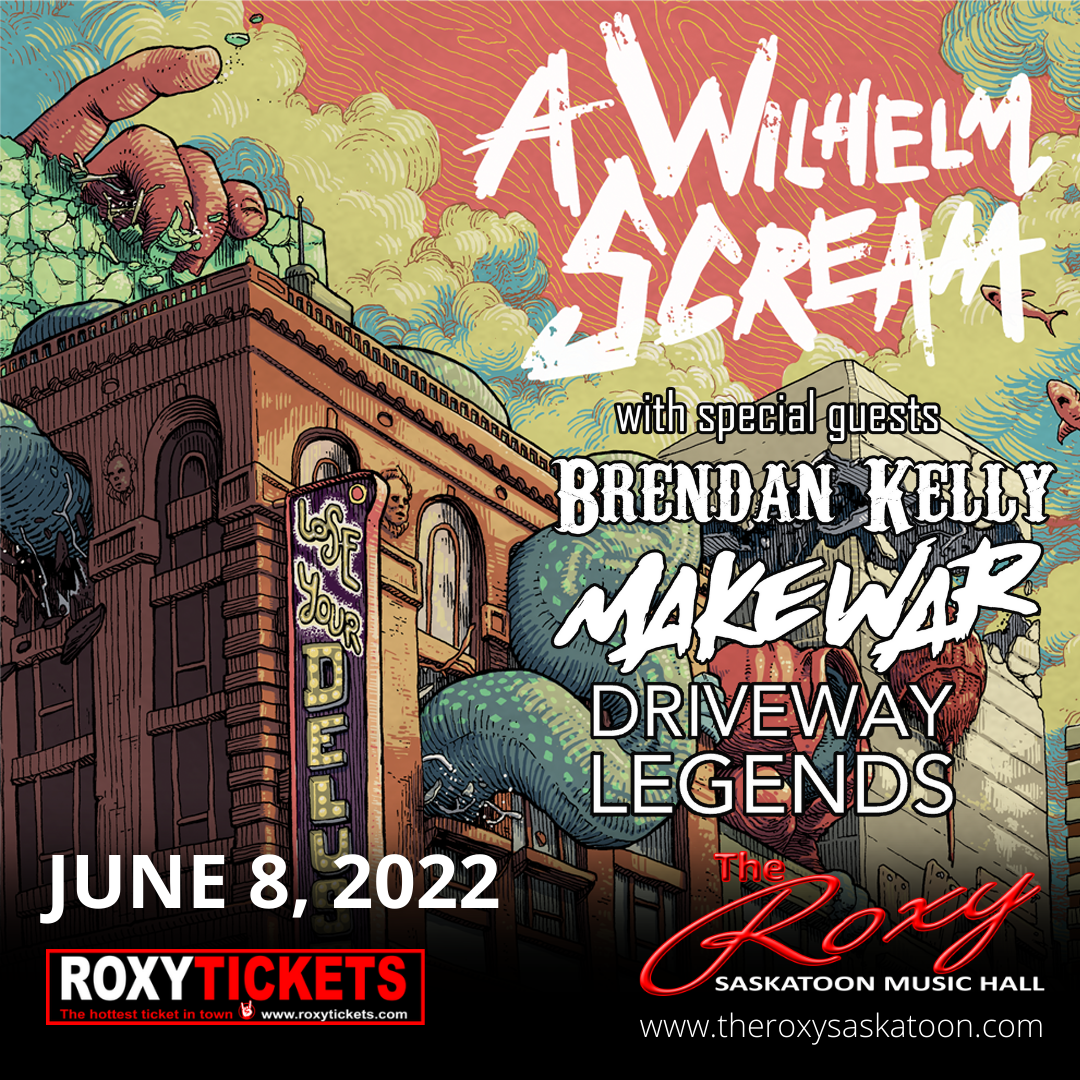 A Wilhelm Scream (abbreviated as AWS) is a melodic hardcore band from New Bedford, Massachusetts formed in 2003. Many people have referenced Strung Out, Hot Water Music, Propagandhi, and Strike Anywhere as the band's similar artists. 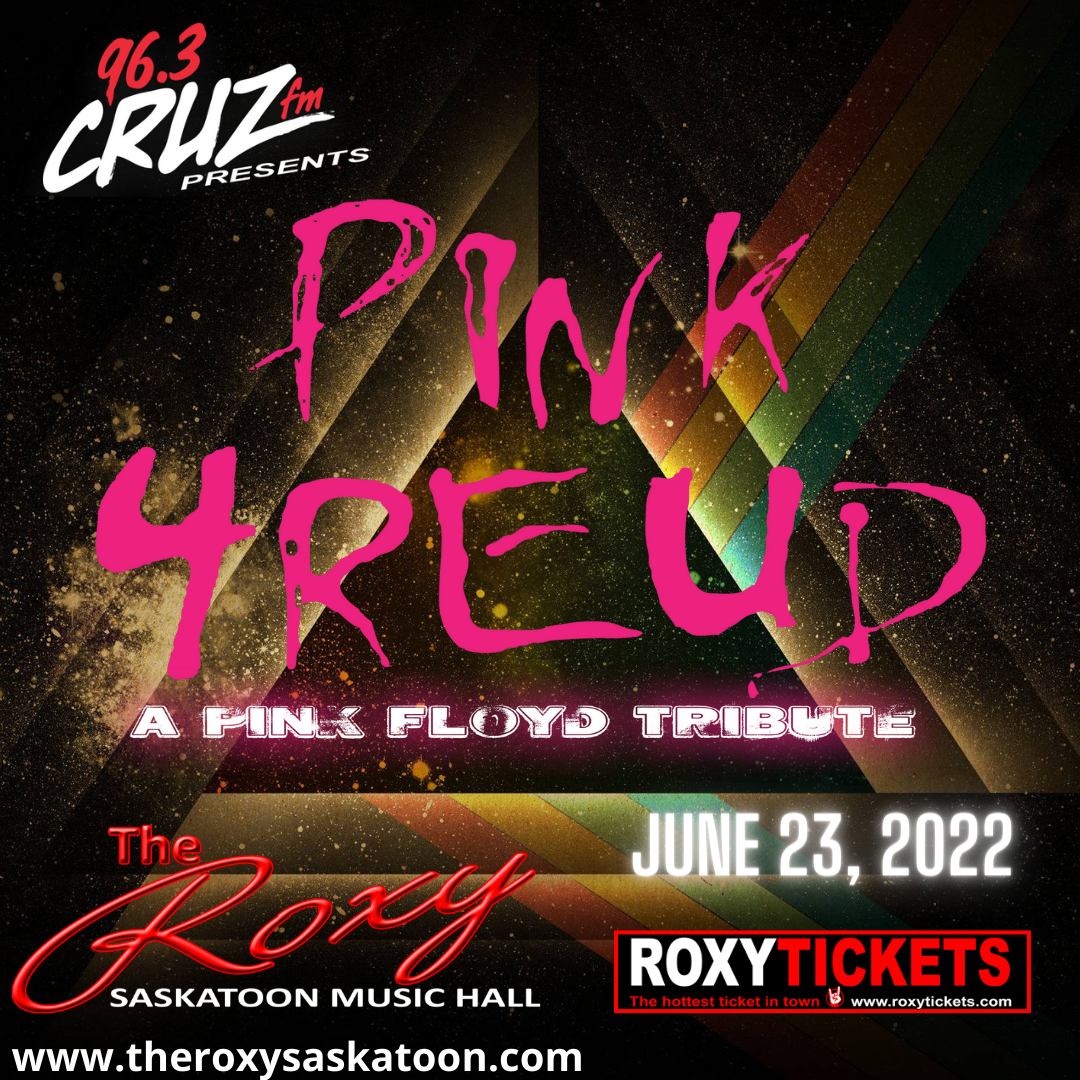 Pink 4reud...THE Pink Floyd Tribute. Four musicians replicating Pink Floyd's greatest Albums, including Dark Side of the Moon, Wish You Were Here, The Wall, Animals and Meddle. No Pink Floyd experience is complete without massive production, and Pink 4reud delivers with an incredible sound, laser and light show that is as impressive as the music is iconic. 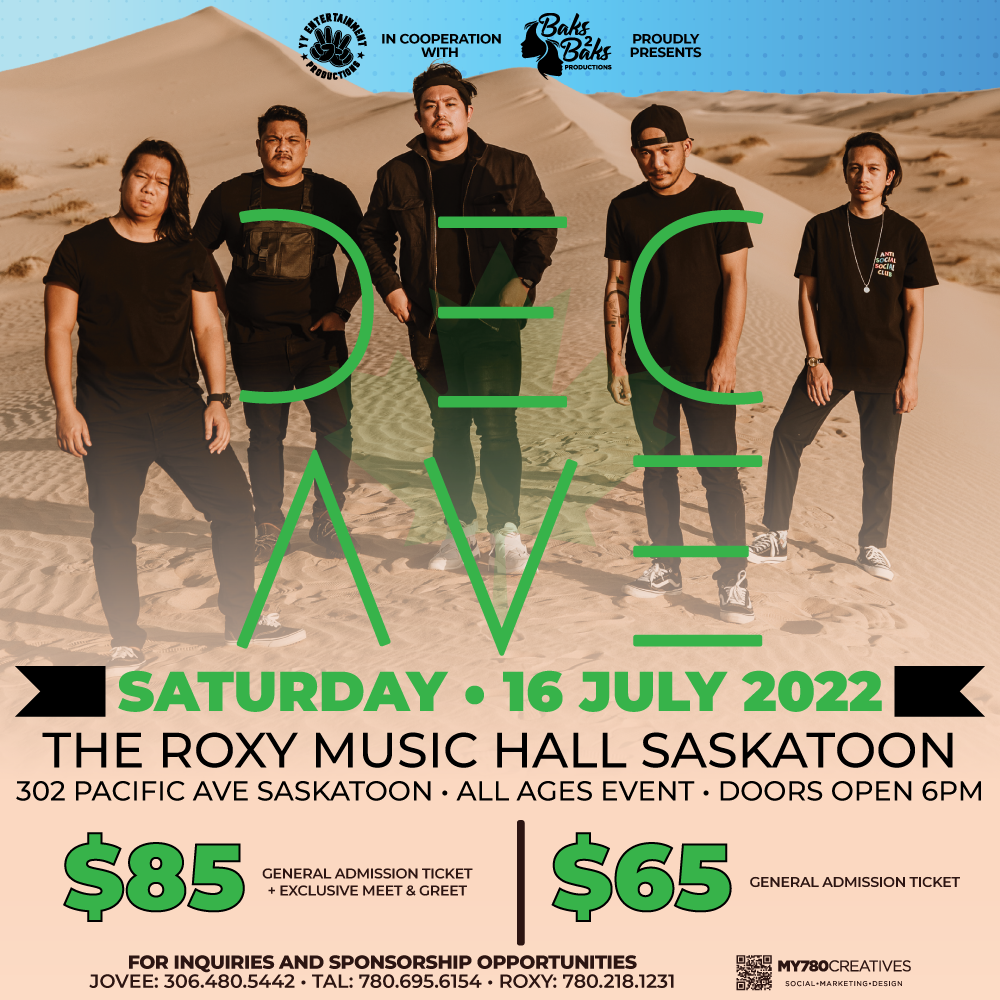 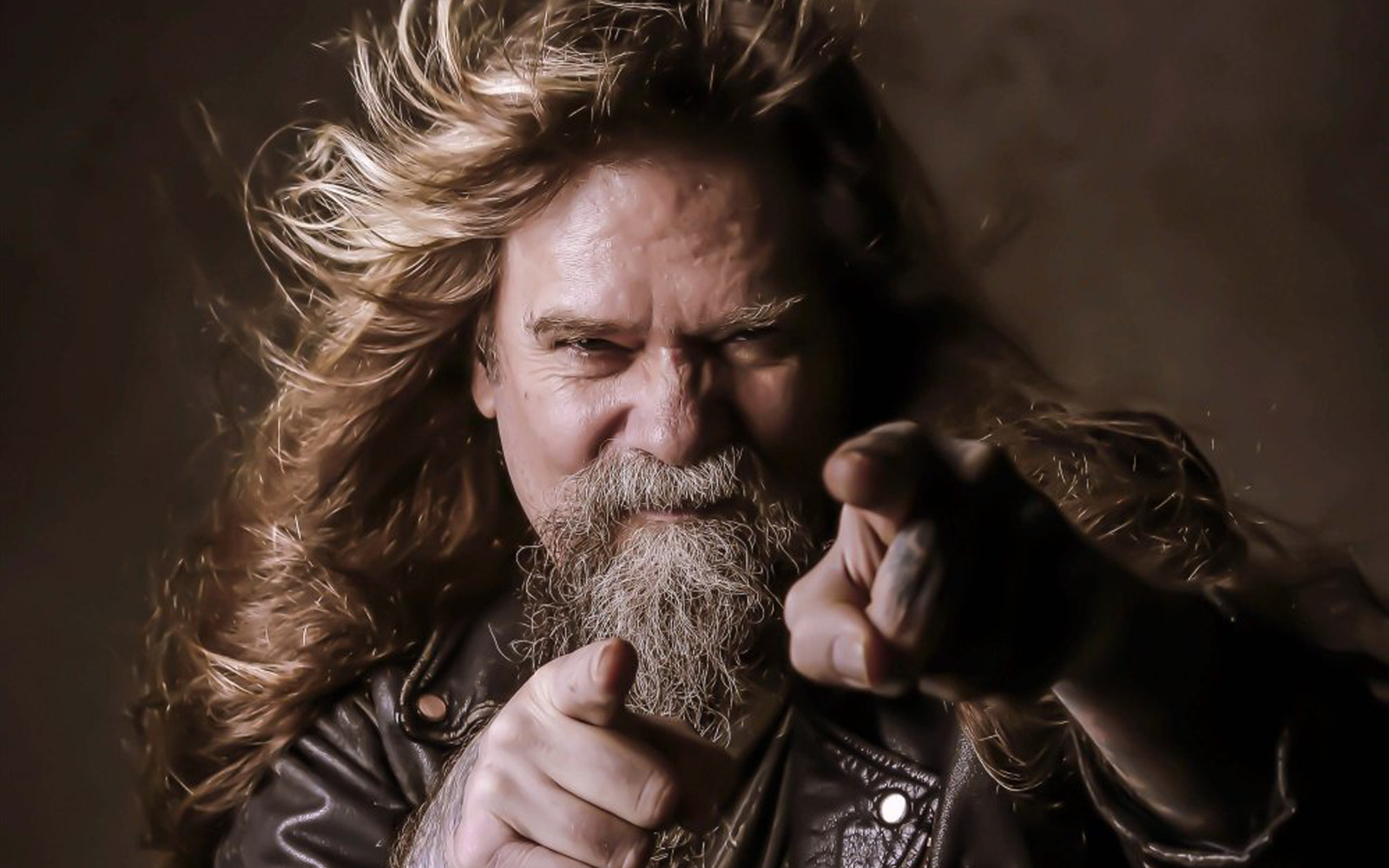 Christopher Holmes is an American heavy metal guitarist and songwriter. Holmes started his musical career in the Pasadena, California area in the late 1970s and early 1980s. He is best known as the lead guitarist of heavy metal band W.A.S.P. Together with Blackie Lawless and Randy Piper he was one of the founding members of the band. Holmes was a member of W.A.S.P. first from 1983 to 1990, and again from 1996 to 2001. 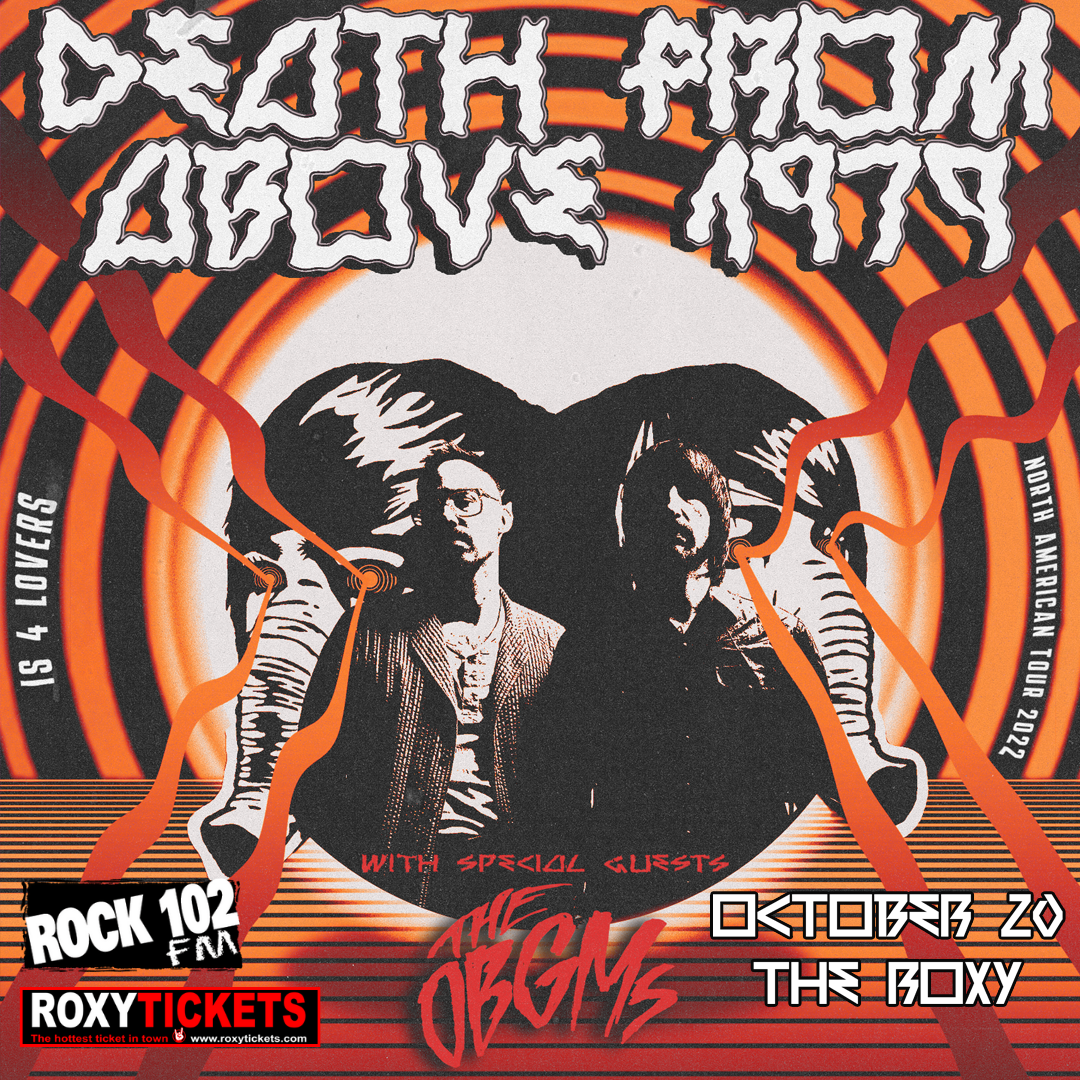 In 2021, Death From Above 1979 (DFA), Sebastien Grainger (vocals, drums) and Jesse F. Keeler (bass, keys, synths) will mark 20 years as one of the most exciting and influential combos to shake up the rock-???n???-roll landscape since the turn of the last millennium with their new album, Is 4 Lovers, out March 26.