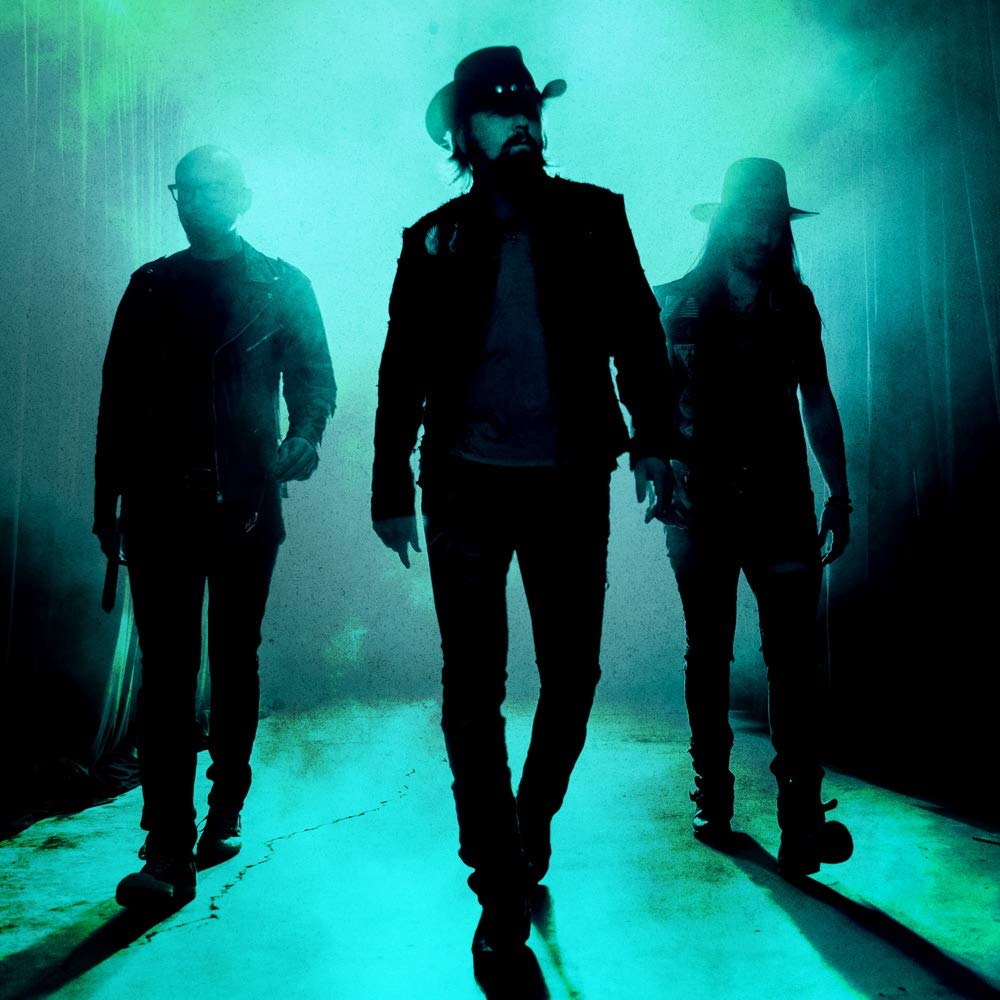 The Road Hammers is a Canadian country rock group composed of Jason McCoy, Clayton Bellamy and Chris Byrne. Formed by McCoy as a side project, the trio's music is influenced by 1960s and 1970s trucker music and Southern rock. Their first self-titled album included remakes of several classic truck-driving songs. It was recognized with a Juno Award in 2006, along with numerous Canadian Country Music Association awards. After five years together, the group went on hiatus after one last show on December 31, 2010, in Langley, British Columbia.The group reformed in 2013 and released Wheels in 2014. In May 2017, The Road Hammers released their latest album, The Squeeze.