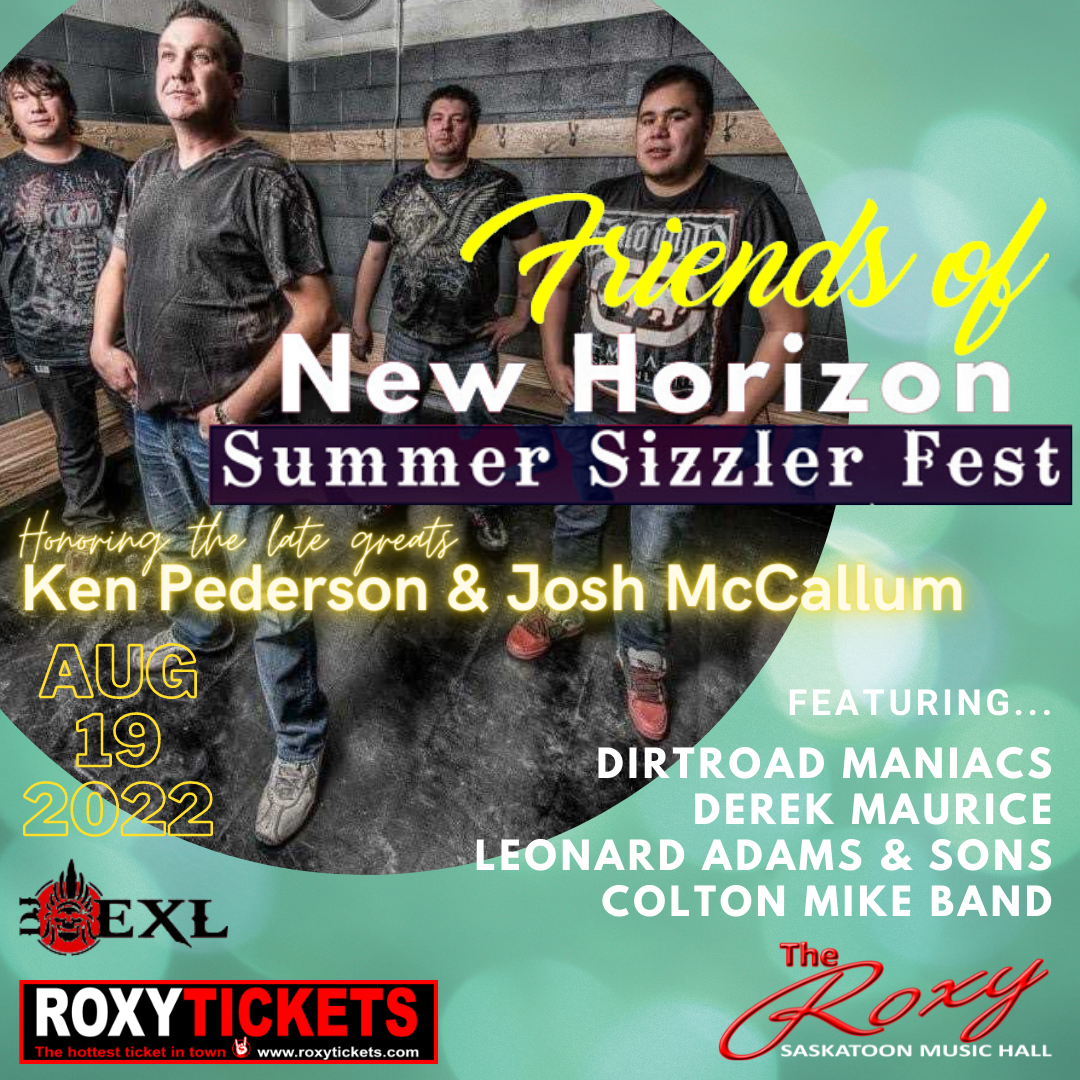 The loss of the two band members left a big void in the local music community. Ken Pederson was a big mentor to a lot of northern musicians and the younger Josh McCallum was well on his way to becoming a great guitarist.

Join us as we pay tribute and honor the Late Greats, Ken Pederson and Josh McCallum.